This Figs and Cinnamon warming oatmeal is the perfect breakfast for cold mornings- this autumn-inspired breakfast is great for keeping you energized and satiated until noon. Made with Kolya Naturals’ Figs and Cinnamon Tea, the sweet fig, cinnamon, and hints of apple & maple transform this tea into a sweater-wearing favourite that mixes perfectly with oatmeal. 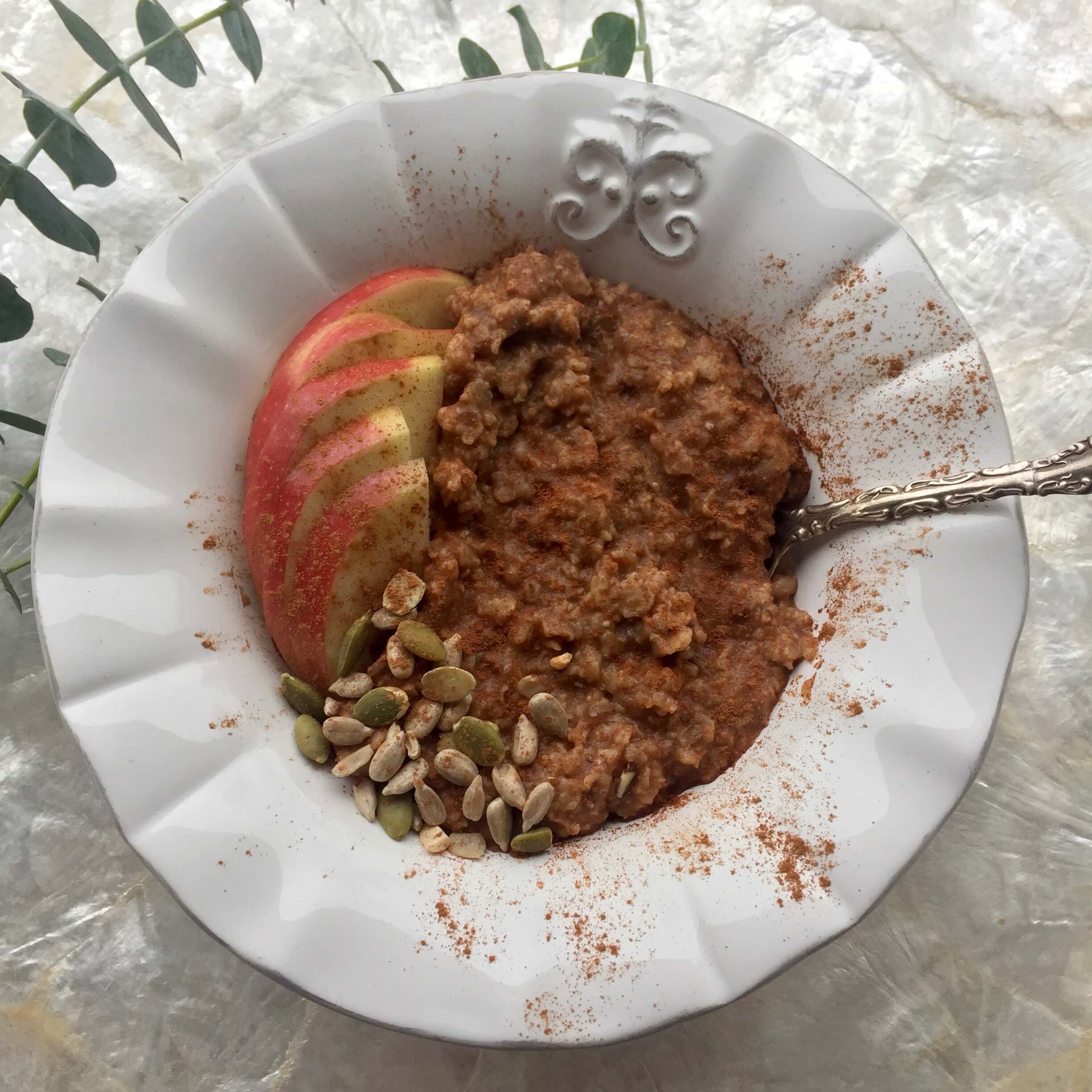 Be creative- don't be afraid to add extra toppings such as fresh fruit, nuts, or toasted coconut.

Alecia has been inspired and fascinated with nature since a young age. She has worked directly with plants for over two decades... from growing them in gardens to enjoying them as food, and regularly using them as medicine. During this time she has been making herbal products for health and wellness and discovered she really loved inspiring and teaching others the ease of making handmade and homegrown products. She has studied and been inspired by herbalists like Rosemary Gladstar, Robert Rodgers, Beverly Gray, Jeanne Rose as well as other local herbalists and horticulturalists.